Emmy award winning Liz Scully is a business strategist that believes business can be ridiculously fun as well as highly effective.

She runs Mastermind groups for herself and other well known coaches – such as Jonathan Fields of the Good Life Project, Tim Brownson, Kathy Caprino, Julia Pimsleur and, of course, now with Danny as part of the ACES team at Mirasee.

Bringing skills from over 20 years working on big Hollywood films, she’s a Mastermind evangelist. she even has a coaching school to share the fine art of Masterminding with a wider world.

She’s been featured in many places including The Globe & Mail, Business Insider, TimeOut London, as well as several books, such as Dorie Clarke’s Entrepreneurial You. And in addition to the Emmy, her work is multi Oscar nominated.

She’s Irish, nomadic and as confused as everyone else why she has an English accent. 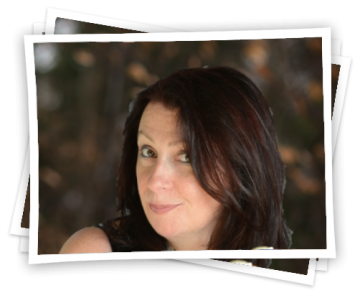